The first four rear eight dump truck engines are an extremely important part of the entire car, if the degree of wear of the engine is becoming increasingly serious. Will affect the normal operation of the vehicle engine, even in the more serious circumstances will lead to shortened life. Therefore, in terms of various maintenance aspects of the dump truck, it is important to be able to effectively control the degree of engine wear of the vehicle, and it is important that the engine maintains a good state of use at all times. If you want to reduce the wear of the top four and eight dump truck engines, where do you need to pay attention? 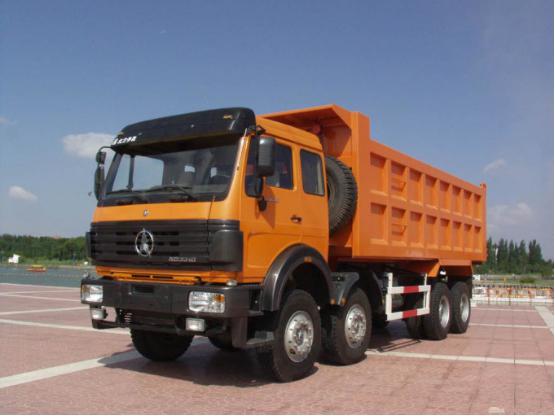 During the operation of the front and rear eight dump truck engines, the metal surface in the cylinder is running at a high speed of several hundred degrees Celsius at high speed and rubbing against each other. It is not enough to avoid the wear of the engine; especially for a long time. Sexual operation, but also in the case of a relatively heavy load, the resulting degree of wear will become even higher. High-quality engine oil can control engine wear well and effectively. Not only that, it can also control the production of sludge and carbon deposits, so that the impurities in the oil passage reduce the wear on the engine surface. 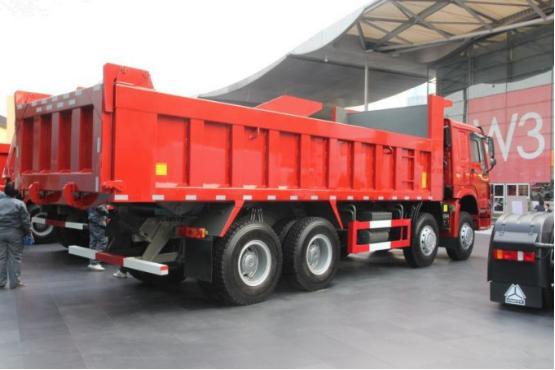 In addition, if you want to reduce the engine wear of the dump trucks in the first four to the eighth, you need to pay attention to the status of the water and oil dashboard at any time. Under normal circumstances, the water temperature should be a good control at 80 degrees Celsius is more appropriate, if the first four after eight dump truck oil pressure gauge is displayed as a pound in the slow driving, and in the express driving When it is displayed as four to five pounds, then it indicates that the oil pressure value is within the normal range. If the individual first four rear eight dump trucks are equipped with oil pressure lights, then they should always pay attention to whether the oil pressure light can be turned on. If the lights are bright, the current use status is abnormal, and the dump truck driver will Should pay attention to it. 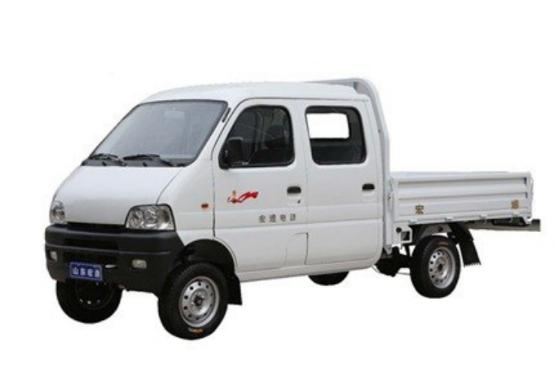 The poor operating habits of the dump trucks before and after the 4th and 8th driving are extremely harmful to the engine of the vehicle. When driving the vehicle, it is necessary to control the vehicle speed very well. It is necessary to properly master and control the engine gear and speed. In terms of coordination, it is important to remember that there are no high-speed and low-speed situations. In addition, when driving dump trucks before and after the 4th and 8th, we must try our best to keep driving at a constant speed. During the entire driving process, we must avoid the habit of stepping on the accelerator and the brakes, and do not change lanes frequently. Under normal circumstances, dump trucks run on high-speed road conditions, speed control at 80 kilometers per hour is more fuel-efficient, but also relatively safe driving speed.

Insulated conductors for tighttening or adjustment of sag with.
Forging of high strength aluminum titanium alloy used,light weight.
The jaw part by special reticulate processing,both in summer and winter can firmly clamp the cable and does not hurt the inner core. 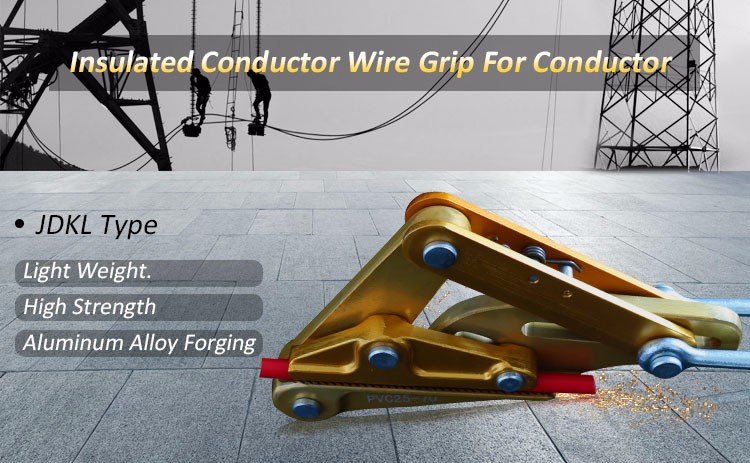 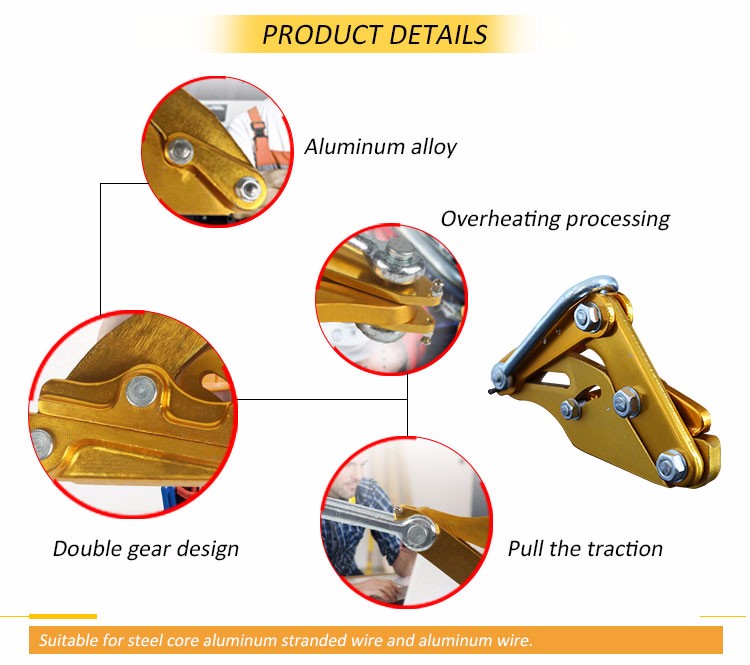 There are many types of Come Along Clamp : 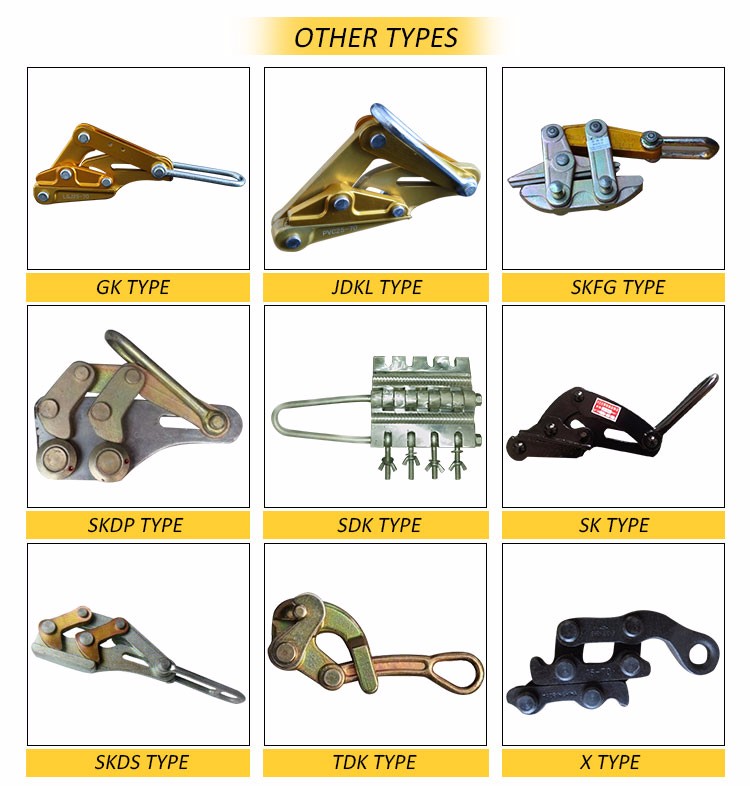 Next: 99% of users doubt about LCD splicing screen