Xiaobian will take stock of your big events in the lithium industry in October!

On October 10, Luoyang Molybdenum announced that the company's acquisition of Anglo American's high quality é“Œ (AANB) and phosphate (AAFB) projects in Brazil has been completed. The delivery of the Brazilian bismuth phosphorus project is completed, marking the Luyang Molybdenum Industry 27 billion Nearly half of the overseas M&A transactions have been completed, and the international mining giant has taken another step. 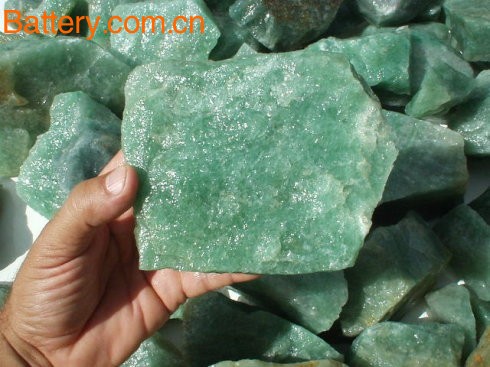 On October 12, Tianqi Lithium announced that it plans to spend US$209 million to purchase a lithium salt producer in Chile, which is called SCP, and holds 5,516,800 shares of B-shares issued by SQM. It accounts for 4.58% of the total number of its Class B shares, accounting for approximately 2.10% of the total number of shares outstanding.

This is not the whole of the Tianqi lithium industry plan. At the same time as the purchase of equity, Tianqi Lithium also locked the remaining SQM Class B shares held by SCP by purchasing options. In addition, the company has approached the acquisition of another Pampa shareholder holding an SQM stake.

If the bid is successful, plus the acquisition and options, Tianqi Lithium is expected to acquire 32.2% of SQM and become its largest shareholder. SQM is one of the world's three largest lithium giants, with lithium salt production ranking first in the world.

On the morning of October 19, the Zhuhai Economic and Technological Development Zone Management Committee and Shanghai Enjie New Materials Technology Co., Ltd. signed an investment agreement for the lithium battery separator South China Base Project. The South China base of the world's largest lithium-ion diaphragm manufacturer, Enjie, settled in Gaolan Port, with a total investment of about 2 billion yuan to build a diaphragm production line and a coating production line.

According to the announcement of Shanshan Co., Ltd. on October 20, due to the strategic investment and industrial development needs of Juhua Kailan, it is planned to build a vertically integrated industrial base with electrolyte and lithium salt as the core in Chenzhou. Shanshan shares invested about 510.38 million yuan in Juhua.

6. Salt Lake and BYD set up a new company to start construction of 30,000 tons of lithium carbonate project

On October 9, the reporter learned that Huizhou Yiwei Lithium Energy Co., Ltd.'s new energy industrial park project has a total investment of 2 billion yuan. It will be completed in 2018. Upon completion, it will form an annual production capacity of about 350 million lithium-ion batteries . 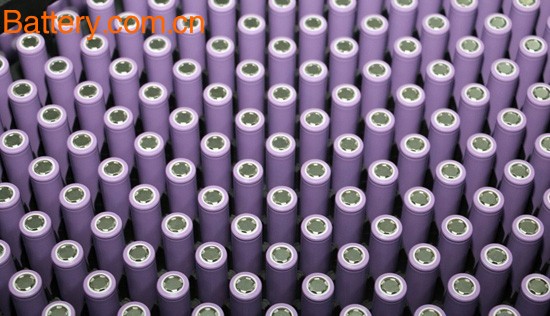 The famous city Jinkong Group invested in the establishment of a wholly-owned subsidiary of new energy, and quickly cut into the integration of lithium-ion battery-based power batteries, energy storage batteries and upstream and downstream industry chain business, research and development, design and sales of new energy vehicles. Carry out related business.

Jinma shares disclosed the announcement on the evening of October 11th, stating that the company intends to purchase a total of RMB 11.6 billion to purchase 100% equity of Zhongtai Automobile, and plans to use the inquiry method to raise funds for non-public issuance of shares not exceeding RMB 2 billion. The company's shares will continue to be suspended.

The announcement shows that the counterparty of the transaction, Tieniu Group, as a compensation obligor promised that Zhongtai Automobile's audited net profit after deducting non-recurring gains and losses in 2016, 2017 and 2018 is not lower than RMB. 1.21 billion yuan, 1.41 billion yuan, and 1.61 billion yuan. 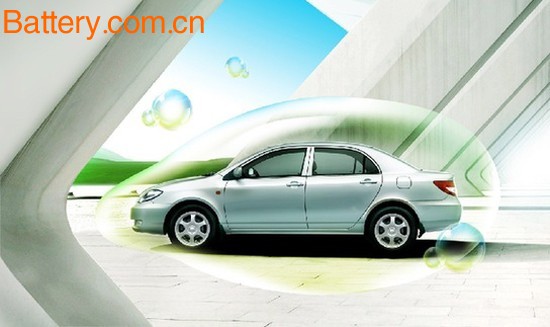 The project plans to invest 5 billion yuan and plans to use 800 mu of land. The first phase of the project will cover 300 mu of land, build a power battery and lithium battery equipment manufacturing plant, and set up a new energy vehicle operation company to produce new energy electric vehicles . It is estimated that after the completion of the project, the annual output value will reach 10 billion yuan and the tax revenue will be more than 500 million yuan.

The company with the proposed equity transfer is expected to have a total valuation of US$95 million and will adopt a cash acquisition method. The parties signed the Letter of Intent for Equity Transfer on October 15, 2016.

The company announced on October 21 that the company invested RMB 500,000 in its own capital as a registered capital to invest in the establishment of the new energy vehicle R&D Co., Ltd.

Yida Technology said that the establishment of Yida New Energy Automobile R&D Co., Ltd. will help to enhance the research and development strength of the company's team in related technologies, and reflect the company's development concept of technology-led industrial upgrading, which is of strategic significance to the company's long-term development.

This Soya Meat Equipment is used for make soya meat,its looks and tastes like real meat and with high proteion and low fat,its very health for people.

Previous: It's not easy to see this pickup for more than a year