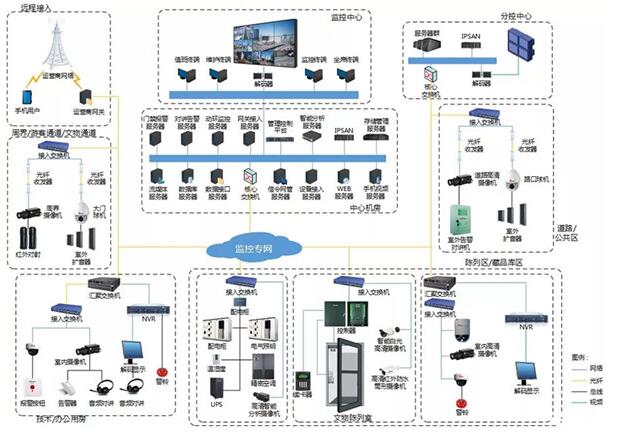 All Terrain Vehicle, abbreviated ATV, commonly known as the beach Vehicle, also known as off-road vehicle,The wide tires of the ATV increase the area of contact with the ground, create greater friction and reduce the pressure of the vehicle on the ground,four wheel drive and differential lock making it easy to drive on sandy beaches, riverbeds, forest roads, streams, and harsh desert terrain to transport people or goods


According to the displacement and the external characteristics of the vehicle, ATVs are usually divided into:

1. Youth ATV, the displacement is less than or equal to 125ml, mainly for teenagers and children.

2. Utility ATV,the biggest feature is the addition of front and rear rack, with a variety of functions and practical, can carry goods, farming, hunting, etc.

4. Army ATV: refers to the vehicle can travel on any terrain, the biggest feature is that it can walk freely on the terrain that is difficult for ordinary vehicles to maneuver.According to the classification of walking mode, ATVs have wheeled and tracked.