According to informed sources, Samsung Electronics is engaged in in-depth negotiations with Fiat-Chrysler Corporation and intends to acquire part or all of Magneti Marelli, an auto parts manufacturer, from Fiat. 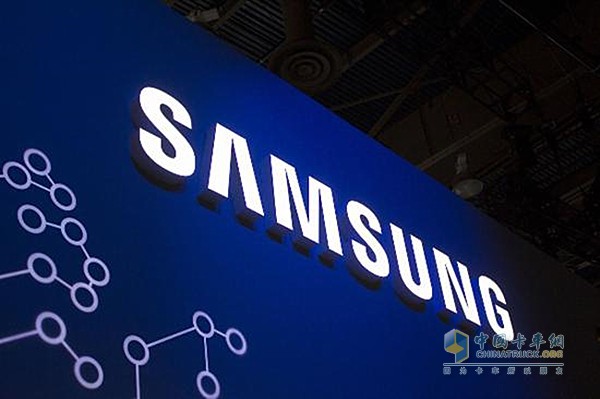 Informed sources said that Samsung is particularly interested in Magneti Marelli's lighting, in-car entertainment and telematics systems, and may consider full acquisitions. The value of this deal may exceed $3 billion, and Samsung's goal is to complete this year. If the transaction can be completed, this will be Samsung's largest acquisition outside of Korea.

Samsung Vice President Lee Jae-yong, 48, has taken more responsibility from his father and is currently reorganizing Samsung. He sold some assets, narrowed Samsung's business scope, and hoped to get out of the shadow of the company's sluggish smartphone business. Entering the auto parts business will help Samsung reduce its dependence on consumer electronics.

Li Zaiqi has been a director of Exor SpA, Fiat's controlling shareholder, since 2012. As technology companiesâ€™ interest in the automotive industry continues to increase, Li Zaixi hopes that Samsung can benefit from this wave of industry trends. As cars have become more advanced, Apple, Baidu, and Google are all advancing toward the automotive sector, seeking to deploy their technology in new areas. According to data compiled by Bloomberg, as of March 31 this year, Samsung holds more than 70 billion U.S. dollars worth of cash and cash equivalents. In addition to its dominant smartphone market, Samsung is the worldâ€™s largest manufacturer of memory chips and TVs.

In 2009, Samsung and Marelli worked together to develop display products for entertainment, information and navigation. Samsung is expanding its global sales of its display. The latter uses OLED technology and lighting solutions. Luxury car drivers who value design may provide new light sources and flexible dashboards.

Fiat CEO Sergio Marchiane said in April that the company will consider dissolving Magneti Marelli at some point in the future. 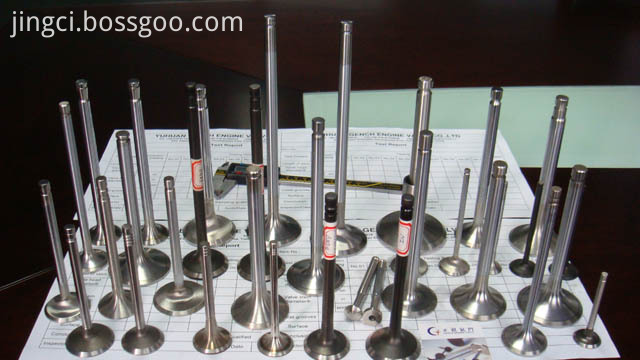 Previous: Tattoo robots will be robust players in the future