Combined bar plate(plate-fin) heat exchanger is ZHCOOLER focus for many years of continuous design research and development of important projects
ThermicTransfer can be in accordance with the requirements of any parameters, customized best suited to your heat transfer solution
Such as heat source, heat transfer, temperature, heat transfer medium temperature, space size, inlet and outlet temperature, parameters of any engine
Any heat source need to change the place we can solve it
According to a little parameter, ThermicTransfer can simulation design high quality products that you need, we can provide free 3D and graphic drawings, convenient you confirm all the details 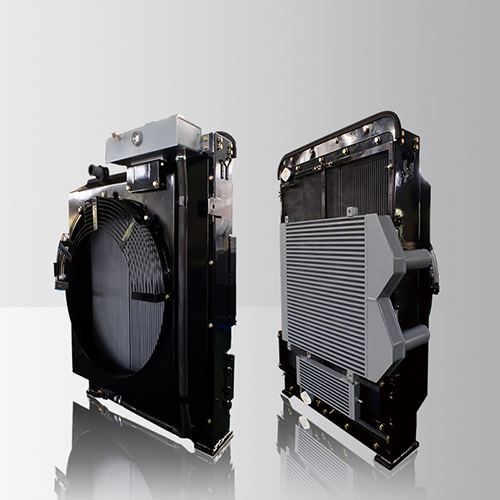 Next: Â·Used car market restrictions: 95% of cities are restricted to move in