This is a question worth pondering.

Major foreign vehicle (mainframe) companies in the commercial vehicle industry have their own AMT series (VOLVO, Daimler, SCANIA), and independent AMT producers include ZF and EATON. 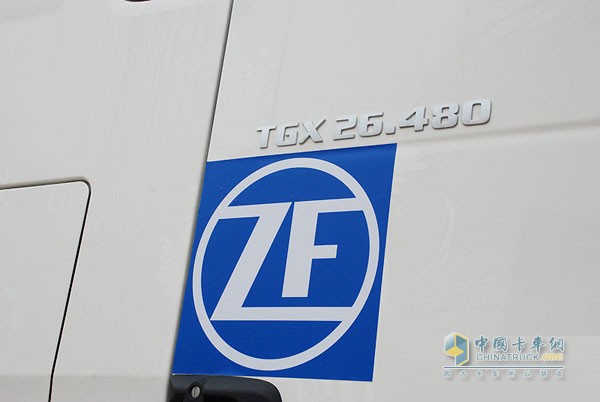 The emissions of a heavy commercial vehicle equals the emissions of dozens of cars. AMT can improve the driver's overall driving level, thereby reducing fuel consumption and emissions.

The Ministry of Industry and Information Technology of the People's Republic of China announced in 2010 that the â€œIndustrial Technology Advancement and Technical Transformation Investment Direction of the Automotive Industryâ€ encourages the development of automatic transmission of mechanical transmissions for commercial vehicles, the implementation of State IV emission regulations by the State, and the implementation of the â€œLimits for Fuel Consumption of Heavy Commercial Vehiclesâ€ in the future. Direct or indirect support for the promotion of commercial vehicle AMT.

AMT is the cornerstone of the follow-up series of advanced technologies such as DCT, hybrid power and other new energy auto parts, and smart driving (unmanned) technology (during Daimler's exhibition of the future vehicle "FutureTruck2025" at the 2014 IAA). 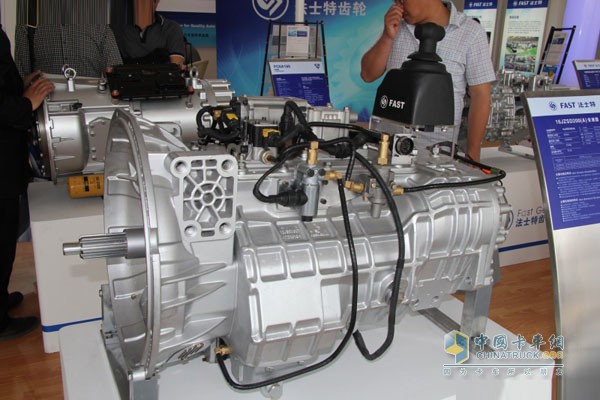 Immediately afterwards, Li Fayou cited the factors that currently restrict the development of domestic commercial vehicle AMT: the low localization rate of key components has led to high costs, which has led to higher prices for AMT models than similar manual transmission models; some users have automatic Obstacles such as large fuel consumption of vehicles; industry standards lag behind and urgently need to be improved; pre-sale training is not in place; users do not grasp the AMT operating rules, feel inconvenience, and have a bad impression on AMT; parts required for maintenance cannot be timely and affect users. Confidence in car purchase; manual transmission users and service stations can perform routine maintenance with low threshold; AMT maintenance requires specialized tools and professionals, and the threshold is high; its service level affects users' confidence in use, which in turn affects market availability; high-speed operation for a long time, change With a small number of blocks, the advantages of AMT are not fully reflected. Many advantages of AMT cannot be directly quantified. It is difficult for users to compare revenues on the books and reduce the AMT's price/performance ratio.