On February 19, 2016, the US Department of Commerce issued an announcement deciding to initiate an anti-dumping and anti-subsidy merger investigation on imported truck and bus tires originating in China. 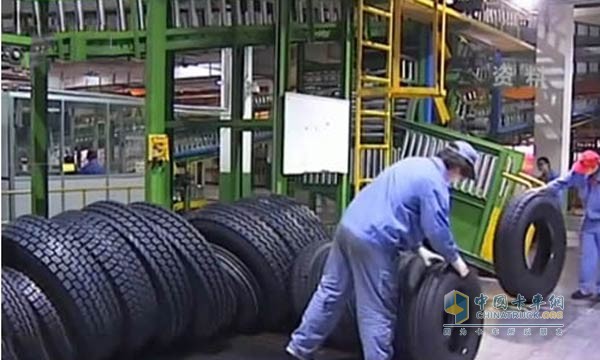 The person in charge of the China Trade Relief and Investigation Bureau of the Ministry of Commerce stated in a statement that the decision made by the US Department of Commerce was lacking in facts and legal basis. In particular, there were serious problems with the applicantâ€™s qualifications and industry representation. The case was filed by a trade union organization in the United States. Some major tire companies in the United States did not support the filing of the case.

The responsible person also pointed out that the production and operation of the tire companies in the United States are in good condition. Under such circumstances, the United States still launched a â€œdouble counterâ€ investigation on the above products, and China is seriously concerned about this approach.

The person in charge of the Ministry of Commerce stated that the Chinese government will pay close attention to the progress of the case and resolutely use the rules of the WTO to safeguard the legitimate rights and interests of the Chinese tire industry.

The official also stressed that China has consistently opposed the abuse of trade remedy measures and hopes that the United States will handle the case cautiously and avoid impairing normal trade and good cooperation between related industries in the two countries.