As a new technology that spans many industries such as automobile, transportation, information technology, communication, consumer electronics, industrial electronics, media entertainment, etc., after becoming a boom in concept hype in previous years, the Internet of Vehicles is gradually moving from the concept stage. Turned to marketization and began to occupy a certain share in the market. According to data released by experts of Strategy Analytics, a world-renowned research institute, at the "2017 China Netcom Automobile and Driverless International Summit", by 2021, China's passenger cars equipped with embedded car networking solutions will occupy the total year. Seventy-seven percent of sales, passenger-assisted systems and passenger cars with partial autopilots will also be sold at more than 50%.
The technical development of the car networking Qi gradually, according to the world's leading market research firm Strategy Analytics (hereinafter referred to as SA) research data shows that over the next five years, China's passenger car sales compound annual growth rate will stabilize at 3.2% to 3.4% of the In the meantime, China's passenger car sales are expected to reach 31.4 million units by 2021, of which about 24.2 million are equipped with embedded car networking solutions, accounting for 77% of total sales. In 2025, this proportion will be as high as 80%. 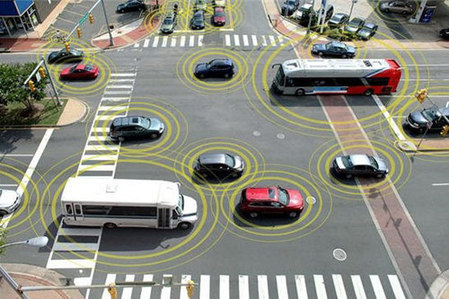 Subdivided into various technologies related to the Internet of Vehicles, V2X technology, as the core of intelligent networked vehicles, is mainly used to connect the vehicles and vehicles, vehicles and roads, and the interconnection between vehicles and other various infrastructures. It is the top priority for the development of networked cars. At present, China Automotive Engineering Society and C-ITS are already developing V2X application layer and application data interaction standards. In addition, TIAA (In-Vehicle Information Service Industry Application Alliance) is also conducting feasibility study of V2X spectrum... With the government level, V2X is successively promulgated. All relevant agreements and standards are expected to reach 30% of passenger cars with V2X modules embedded in China by 2025. The infrastructure of the intelligent transportation system will be basically built in 2030. 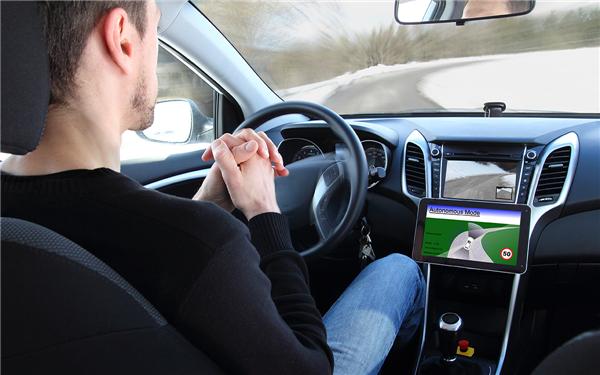 Secondly, autonomous driving, according to SA, it is predicted that by 2020, China will have a driver assistance system and a partial auto-driving passenger car placement rate of 50%; in 2025, vehicles with the above characteristics will occupy a stable market. Share, and begin to show a higher level of self-driving cars, the placement rate is about 10% to 20%; by 2030, China's legal standards for information and intelligence of networked cars and autonomous vehicles will be completed, then There is a car that can be fully automated, with a placement rate close to 10%.
According to data released by the research company IHS at the meeting, in 2030, the number of vehicles that reach the level of four-level automatic driving and five-level automatic driving in the world will exceed 2 million, and the two types of self-driving in the market by 2035. The total number of cars will exceed 20 million. By that time, people's demand for driver's licenses will gradually decrease. When the five-level self-driving cars appear, people will no longer need a driver's license. The proportion of individuals owning cars will drop sharply. Auto-driving cars will provide travel services on demand instead of Like now, cars are still dominated by individuals.
In-vehicle infotainment system: smart screen interconnection will occupy the dominant position in the market With the development of the Internet of Vehicles, the in-vehicle infotainment system as the â€œstandardâ€ of the networked car has also entered a stage of rapid development.
According to data released by IHS, from 2015 to 2022, the global use of in-vehicle infotainment systems will show an increasing trend year by year, with the growth point being smart screen interconnection system and car navigation. In the next few years, the market share of these two types of in-vehicle infotainment systems will expand year by year, and in 2019, both of them will surpass the car audio market, forming the market pattern of smart screen interconnection system first, car navigation second, and car audio third. Prior to this, although the market performance of car audio has been weakening year by year, it will maintain its dominant position in the market until 2017. 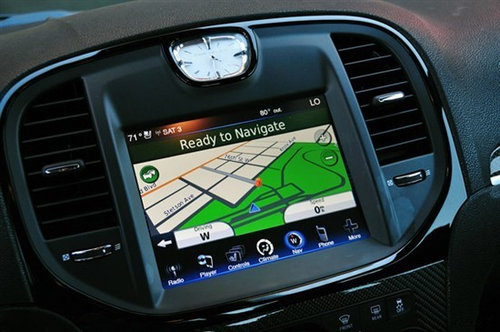 The Chinese market is similar to the global trend. From 2015 to 2022, the market share of automotive pure audio playback systems will be steadily decreasing; the navigation system will increase year by year, but the growth will be slower; the market share of smart screen interconnection systems will also expand year by year, and will eventually be in-vehicle infotainment. The system market dominates.
In terms of operating income, in 2022, the sales revenue of the pure audio broadcasting system in the Chinese market was about 600 million US dollars, the in-vehicle navigation was 3.5 billion US dollars, and the smart screen interconnection system was 1.3 billion US dollars.
The above is the performance of the pre-installation market. In China's in-vehicle infotainment system after-sales market, it will be dominated by navigation systems, occupying the largest market share. However, during 2015-2022, the navigation system market performance will rapidly weaken, because the smart screen interconnection system provided by OEMs and the smartphone-based navigation system will increase significantly during this period, but until 2022, car navigation still remains. Will dominate the aftermarket.
In addition, there will be a small number of smart screen interconnection systems and pure audio playback systems in the aftermarket, in which the former will gradually increase its market share in the next few years, while the latter will gradually shrink.
Car system: Domestic Baidu CarLife will be more important than Andriod Auto . The rapid development of mobile Internet and the rapid spread of 4G networks have led to the development of the network system and mobile phones. At present, major companies, whether traditional car companies, component companies, or emerging companies that cross-border cars, are developing their own car systems, or adopt some mainstream car networking solutions on the market, such as Apple CarPlay, Andriod Auto. , Baidu CarLife, etc. Under this trend, the market share of car systems that can be interconnected with mobile phones will expand year by year in the next few years. By 2020, the market share of car systems that can be interconnected with mobile phones and the car systems that cannot be interconnected with mobile phones. Will be flat. 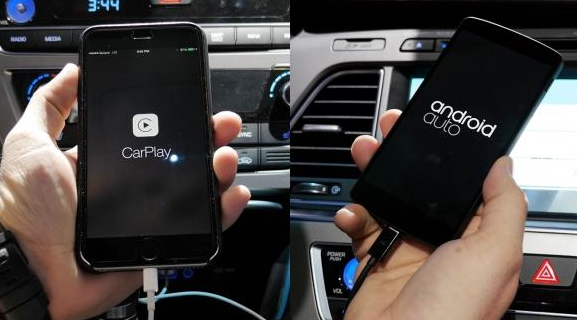 According to statistics, there are currently 44 car companies in the global market using Apple CarPlay, 50 car companies and 5 suppliers using Andriod Auto, all of which are foreign companies. Baidu CarLife is used by 16 car companies and 15 suppliers, five of which are domestic companies.
In 2016, Apple CarPlay has a market penetration rate of 10% and Andriod Auto has an 8%. It is expected that by 2021, the market penetration rate of the former will reach 47%, and the latter will be 39%. In addition, SDL will also occupy a part of the market share in 2021, and the penetration rate is expected to be 10%.
Compared to the global market, the domestic market is very different for the use of these three car systems. One of the most striking points is that Baidu CarLife is considered to be more important than Andriod Auto, because many Google services are currently not available in China, and Baidu CarLife can support both IOS and Android smartphones, and many Baidu apps are popular in China. . Therefore, Apple CarPlay and Baidu CarLife in China are more likely to be used.
Infotainment and network technology further clouded smart antennas

Next: Honda Marine will launch a new concept engine