In the past 2016, the number of personnel changes in domestic tire companies was not large, but various tricks emerged in an endless stream, and some changes could even be described as "great earthquakes."

Some of the changes in family affairs include state-owned enterprises, private companies, and foreign-funded enterprises in China. Both involve the â€œman of the gameâ€ and important positions in the industry. They also include bold innovations in the personnel system. 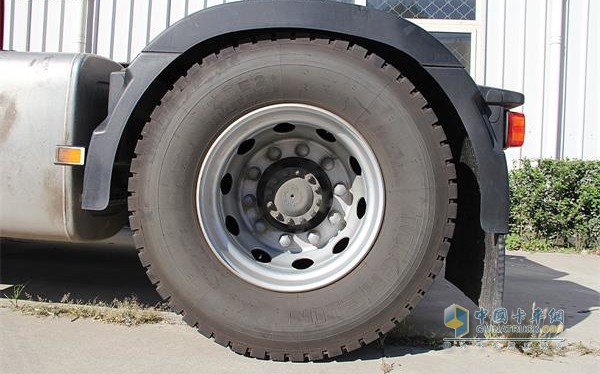 Following are the five major personnel changes in the 2016 China tire industry.

Since the acquisition of Pirelli by China National Chemical Rubber Co., Ltd., the fate of Fengshen Tire has taken a completely different trajectory.

Its high-level changes have become the focus of attention in the industry.

The resignation of the â€œman of the timeâ€ in the Chinese tire industry opened the curtain for the Aeolus personnel earthquake.

This personnel adjustment shows that Fengshen Tire and Pirelli are working hard to penetrate each other and increase the speed of integration.

As a â€œpremiseâ€ tire company, Qingdao Twinstarâ€™s personnel in 2016 did not change much, but one of them involved the important position of finance director.

In February 2016, the company hired Li Xin as the company's securities affairs representative.

The next day, Qingdao Double Star announced that Zhang Hao was appointed as the new head of finance.

At the same time, the company and its partners set up an industry merger and acquisition fund with a scale of nearly 10 billion yuan to start the acquisition of Kumho Tire.

The first two were Hao Shude and Ren Jialu, respectively. Among them, Ren Jialu once served as the financial director.

In December 2016, the board of directors of Saiyong Jinyu was re-elected. Actual controller Du Yuxi served as the new chairman, and Yan Wanhua served as president and concurrently served as vice chairman.

In addition, in 2016, the senior executives of Sai Jinyuâ€™s foreign companies also changed, their European presidents adjusted, and the European headquarters moved to Birmingham, UK.

Hankook China Minister of the District

In December 2016, Hankook Tire and its holding company announced a new round of senior management appointments involving heads of China.

This round of the latest personnel adjustments, Han Bing Tire former head of global OE support department Bing Bingyi, was appointed as the head of China's regional headquarters.

China is the fastest growing market for Hankook Tire. This change highlighted the companyâ€™s emphasis on Chinese operations.

The 2016 finale of the personnel changes occurred on the triangle tires .

On December 30, 2016, Triangle announced that it would adjust the company's organizational structure and senior management personnel and implement the general manager's rotation system.

In view of this, the original general manager Ding Yuhua resigned from the post of general manager, but still served as chairman of the board of directors.

Triangle tires believe that this adjustment will enable the management team to maintain stability and help improve the company's decision-making and operational efficiency.

Previous: Internet of things This is only based on the Internet, the hand of God, the future will manipulate all aspects of our lives

Next: Seat Belt Performance and Considerations