At the phase interface of the flotation, various phenomena occur. Due to the following main phenomena on the surface of the mineral, the following factors have a great impact on the flotation process:
1) Wetting phenomenon;
2) adsorption phenomenon;
3) interface electrical phenomenon;
4) Chemical reactions, etc.
There is a certain relationship between these phenomena and some differences. Understanding the causes and their nature of these phenomena, the basic principles of understanding the adhesion of mineral particles to bubbles and the effect of flotation reagents on minerals, thus guiding the practice of flotation production, Significant.

2. Our advantage: We are Professional, We have more than 12 years experience in wholesale of Heavy truck parts and Engine Assembly and engine Part. We have advanced inventory management and quality control system. We could offer all kinds of OEM spare parts according to the Clinets requirements. 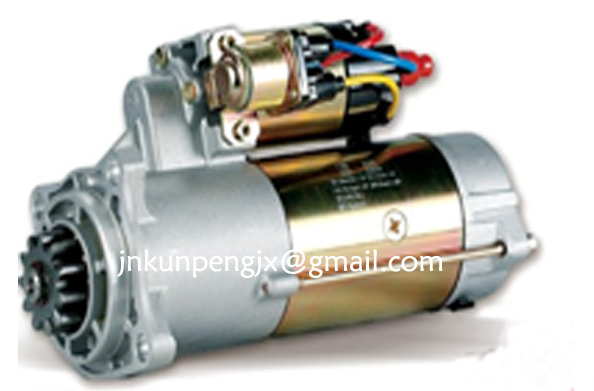 Next: Improve the service life of belt conveyor equipment