First, the supply and demand of lithium carbonate is tight, lithium in salt lake brine is the future development direction The content of lithium in the earth's crust is about 0.0065%, and the lithium-containing minerals are more than 150 minutes, mainly in the form of spodumene, lithium mica, lithium feldspar, aluminophosphate or the like. These ores can also be divided into two types: brine type and hard rock type, of which 66% are present in brine and 35% are present in ore. At present, the lithium resources used in the global exploitation mainly include pegmatite deposits and brine deposits. According to 2016 statistics, the world's identified lithium resources are about 40.99 million tons. From the distribution point of view, it is mainly distributed in South America and Asia, accounting for 70% of the total. China's reserves are about 5.7 million tons. 14%, of which 85% are salt lake resources and 15% are ore resources. It can be seen that the lithium resources of salt lakes in China are much higher than the lithium resources of ore. The exploitation of lithium resources in salt lakes is bound to become the mainstream direction in the future. 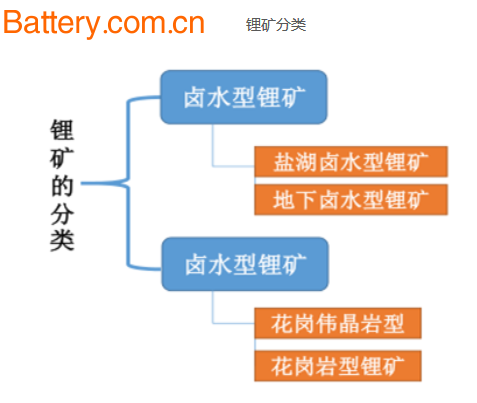 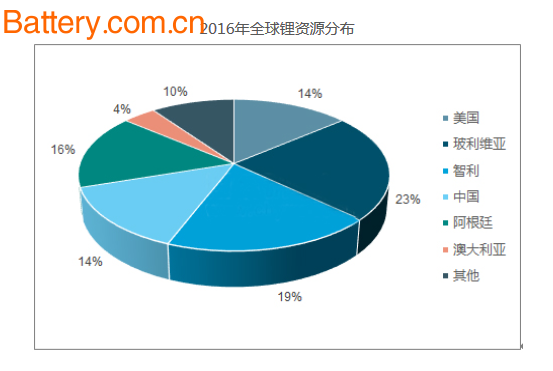 Although China has abundant resource reserves, domestic lithium processing materials are highly dependent on foreign countries. Among them, imported spodumene processing accounts for 66%, and imported high-concentration brine processing accounts for 18%. Although there are brines in Tibet and Qinghai in China, domestic lithium processing enterprises need to transport brine from the southern hemisphere to produce lithium carbonate. The main reasons are as follows: 1. Technical difficulty is the root cause. Although China's salt lakes are rich in reserves, most of them are scattered, and the magnesium content is relatively high, making processing difficult. The magnesium content of salt lakes abroad is relatively low, so the technical difficulty of extracting lithium from salt lakes in China is much greater than that of foreign countries. This is also the fundamental reason why domestic enterprises have to import raw materials from abroad. 2. Insufficient talents, China's salt lakes are mostly in the western region, and the natural environment is relatively weak, which is not conducive to the introduction of talents. 3. The logistics cost is high. Although there are transportation networks such as Lanxin High-speed Railway, Qinghai-Tibet Railway and Beijing-Tibet Expressway, the logistics cost is still relatively high compared to the eastern coastal areas. 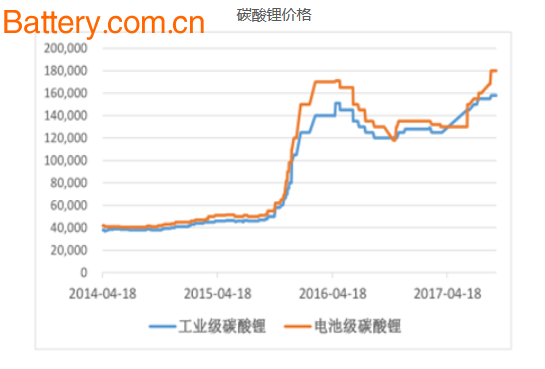 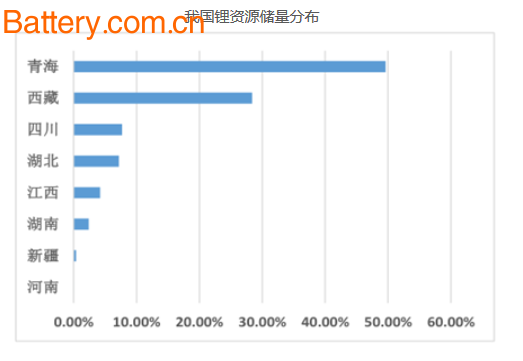 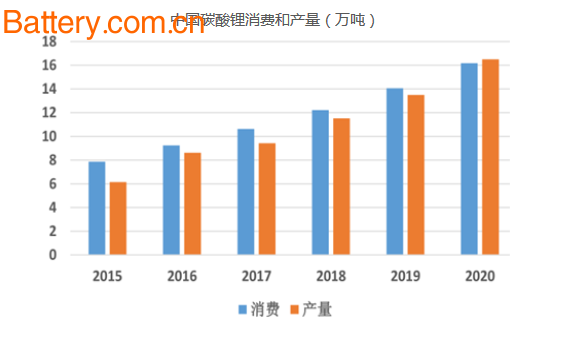 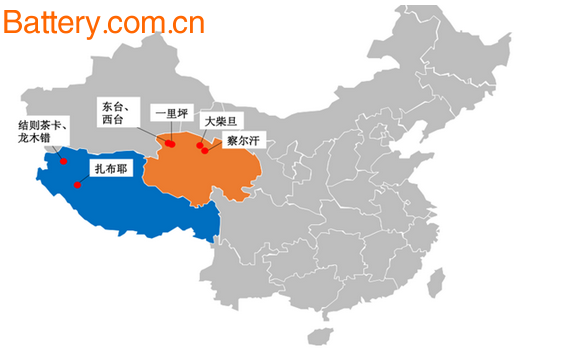 Next: Suspected disclosure of emission gate information to third parties