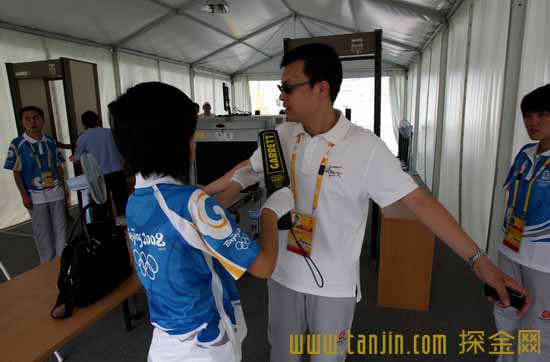 On June 11th, the ID card was lost and he was eager to get on the plane. Sun Mou pulled out an ID card from another person and was found on June 7 at the security check at Xiamen Airport .

At 2:00 PM on the 7th, Xiamen Airport T3 terminal security checkpoint, security staff took an ID card, carefully looked at the opposite passenger, "Not you?" Security personnel repeatedly asked, the other party is nodding. However, his photos and identity cards are not correct, and the staff asked the police for help. The police carefully identified and finally judged that the two were not the same person. At this time, passenger Sun Mou admits that he has indeed taken the identity card of others.

Sun Mou said that he was in a hurry to come to Xiamen the other day and found his identity card was gone when he was flying. So he had to pull out an ID card he had previously picked up and bought the plane ticket. When I came to "good luck", I passed the security check. Who knows, when it was found, it was discovered.

On the same night, it was also in the T3 terminal. The woman Zhang was also found using other people's identity cards.

The airport police reminded passengers that it is illegal to fly or use forged certificates to fly a plane. If you find that your identity card is lost, you can provide other valid documents. The airport police will take the opportunity to prove it.

Next: Causes and elimination of common grinding injuries in metal cutting machine tools