2016 is the first year of the â€œThirteenth Five-Year Planâ€. During the year, the state introduced various preferential policies to support the development of new energy vehicles from the aspects of macro, security, finance, technology and infrastructure. As of the end of December 2016, the state has issued 39 policies on various types of new energy vehicles, and 14 policies are being sought for opinions. The Ministry of Industry and Information Technology issued the most policies, including 17 separate projects and 10 joint projects.

Beginning in 2016, the four ministries carried out the promotion and application of new energy vehicles nationwide and gave consumers subsidies for car purchases. The previous promotion in 2013-2015 only subsidized 88 demonstration cities in 39 cities (groups). The 2016 national policy is more rigorous, detailed and comprehensive than the previous two rounds of policies. On the one hand, national policies are more comprehensive and rigorous in terms of technology and product performance of new energy vehicles. On the other hand, the state has introduced a more stringent â€œsubsidyâ€ supervision process, and while reducing subsidy standards, it has gradually reduced â€œsubsidiesâ€ by taking into account factors such as production costs, scale effects, and technological advancement.

In the last working day of 2016, the dust of the â€œnew energy vehicle subsidy adjustment planâ€ that the industry is looking forward to is settled. Since January 1, 2017, the subsidy quota for new energy vehicles has been reduced by 20% compared with 2016, and the local financial subsidies must not exceed 50% of the central government bicycle subsidies. Not only subsidies will be retreated, but also the technical threshold for subsidies will be raised from the aspects of vehicle energy consumption, driving range, battery performance and safety requirements. New energy vehicles will develop steadily and healthily in 2017 after undergoing the adjustment of the scams and subsidies in 2016. 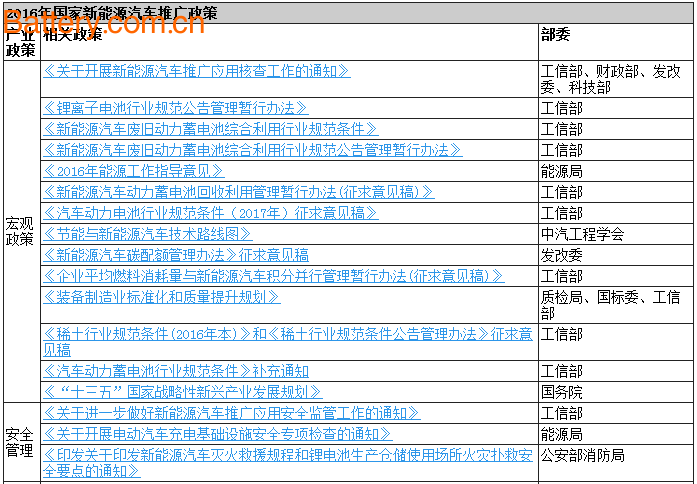 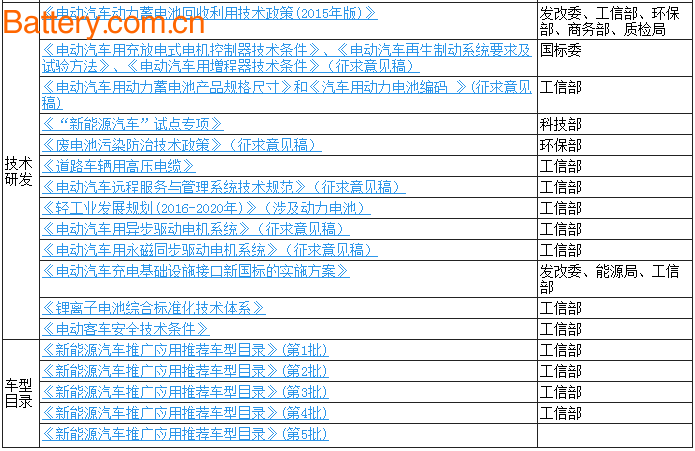 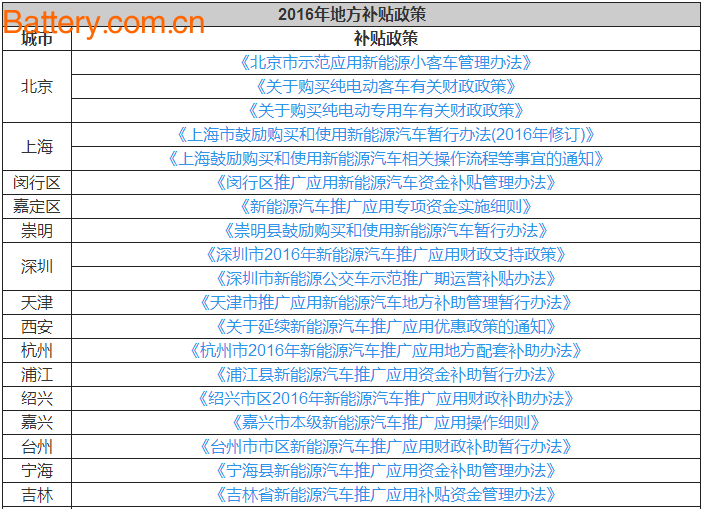 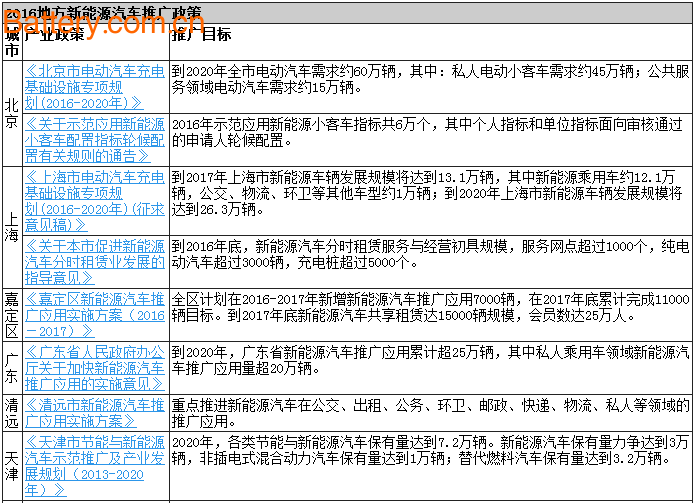 It is worth noting that in the subsidy policy in Beijing, there is no mention of plug-in hybrid vehicles; Shanghai subsidizes 10,000 yuan for plug-in hybrid passenger vehicles and imposes corresponding restrictions on them.

Subsidies in cities such as Hefei, Shenzhen, and Xi'an are more comprehensive than those in other cities. In addition to vehicle purchase subsidies, Hefei also subsidized 10,000 yuan for individuals to purchase pure electric passenger cars. For the first time, the motor vehicle traffic accident liability compulsory insurance fee will be fully financially subsidized; the license fee will be waived; and temporary parking for urban roads will be given preferential treatment. A self-employed or organization employee who purchases more than 10 pure electric passenger vehicles at a time, grants a subsidy of 2,000 yuan, which is specially used for the construction and management of the unit's charging facilities. For individuals who have phased out their own yellow-label vehicles to purchase pure electric passenger vehicles or pure electric logistics vehicles in advance, they will be given a subsidy of 3,000 yuan on the basis of enjoying the financial compensation funds for the early elimination of yellow-label vehicles.

Compared with the local subsidy policy introduced earlier, the subsidy policy introduced in 2016 is more strict than the standard, and the supervision is more perfect. However, the local protectionism of some cities can still be felt. Setting up local protection is naturally good for companies in the city, but if each city has local protection, it will inevitably cause more energy and cost when the company enters other cities. Instead of causing unnecessary waste of resources, it is better for each city to adopt an open attitude and let the market develop freely to be more conducive to the promotion of new energy vehicles.

Since the promotion of new energy vehicles, national and local subsidies have been the biggest dividend for the development of new energy vehicles. However, since the outbreak of the scam in 2016, the subsidy standards for new energy vehicles have to be revised and improved. On December 30, 2016, the newly-recognized new energy vehicle subsidy new government dust settled. The Notice on Adjusting the Financial Subsidy Policy for the Promotion and Application of New Energy Vehicles jointly issued by the Ministry of Finance, the Ministry of Science and Technology, the Ministry of Industry and Information Technology and the four ministries and commissions of the National Development and Reform Commission stipulates that since January 1, 2017, the amount of subsidies for new energy vehicles is 2016. The annual financial subsidy shall not exceed 50% of the central government bicycle subsidy. Based on this regulation, we expect that a large wave of local subsidy policies will be introduced in 2017, when the new energy auto industry will move forward at a more solid pace. 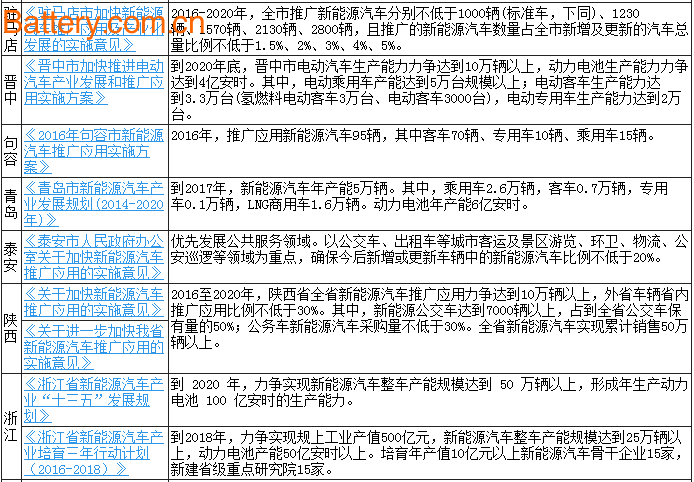 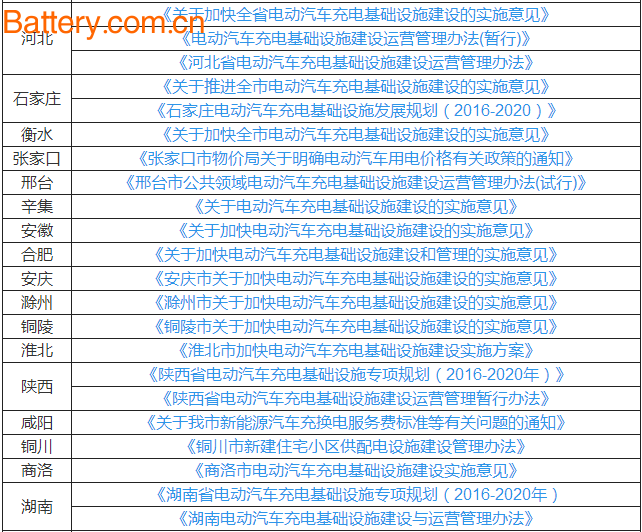 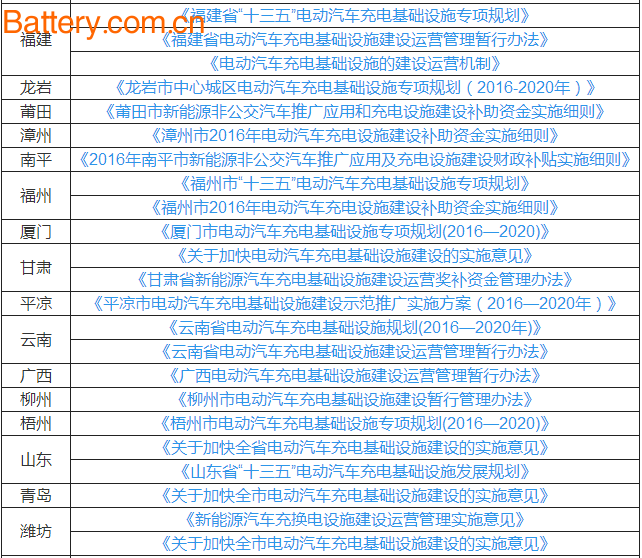 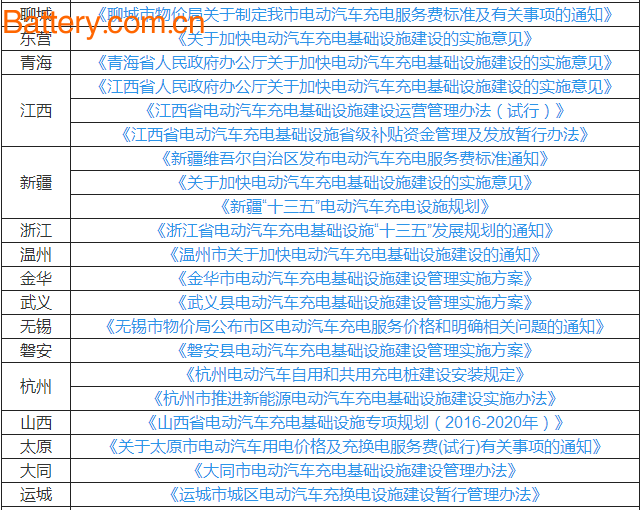 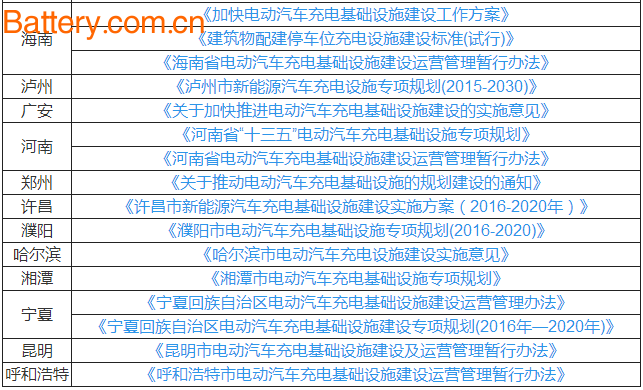 In recent years, the state's strong support for new energy vehicles is obvious to all. However, at this stage, the ratio between the number of electric vehicles and the number of charging piles in China is extremely uncoordinated. In the specific use, there is also a low degree of compatibility between charging piles and vehicles. Difficulties in the community, fuel car occupancy and other issues.

In 2016, the number of public charging piles nationwide increased from less than 50,000 at the beginning of the year to 150,000 at the end of the year, and the proportion of private charging piles installed exceeded 80%. In 2017, China will strive to add 800,000 new charging piles (including 700,000 special piles). There are 100,000 public piles, and the subsidy direction will be tilted from the purchase of the car to the charging. By the end of 2016, China's new energy vehicles have more than 1 million vehicles, and the vehicle-pile ratio has remained at a high level of 7:1. According to the requirements of the "Electric Vehicle Charging Infrastructure Development Guide (2015-2020)", China's vehicles will be 2020. The pile ratio will reach a reasonable level close to 1:1, which means that China will surely achieve rapid growth in the construction of charging facilities in the next few years. 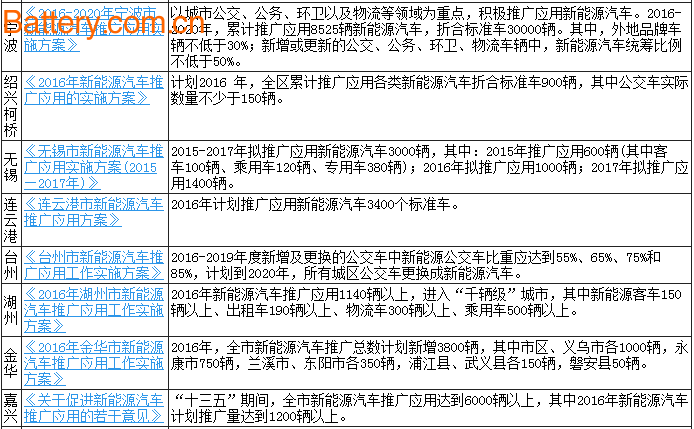 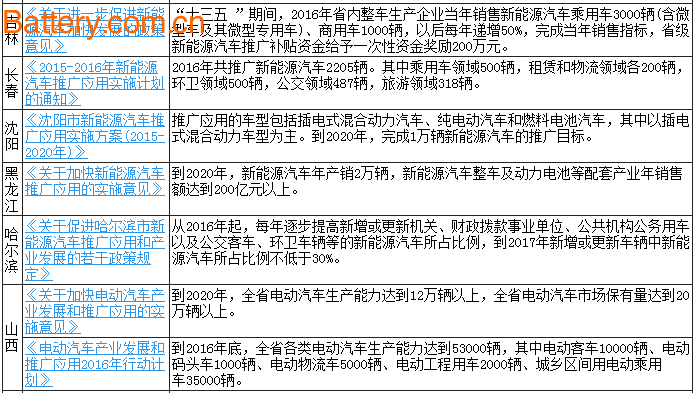 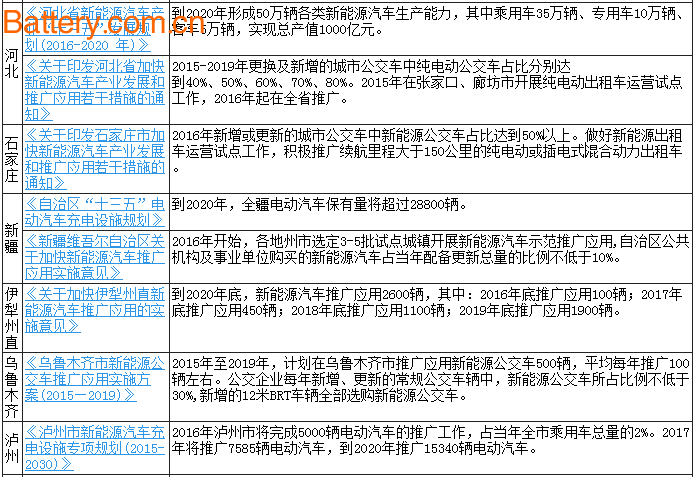 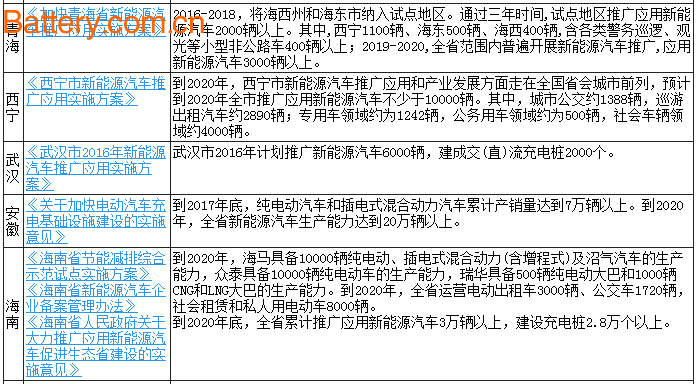 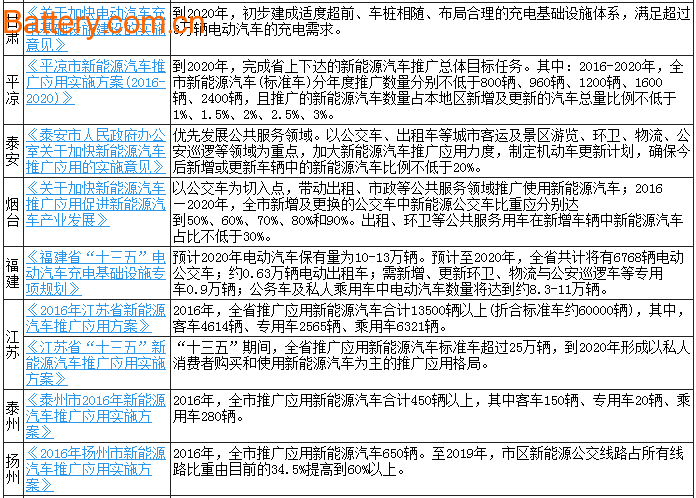 Previous: Titanium dioxide prices at home and abroad to stimulate the market

Next: Construction of RFID-based IT Operation and Maintenance Platform